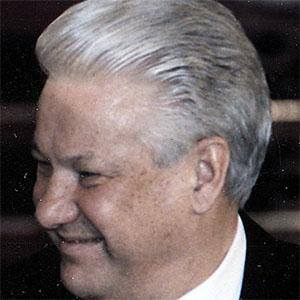 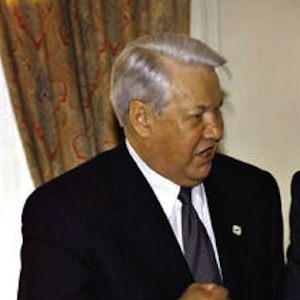 The first President of Russia from 1990 to 1999, who took control after the fall of the Soviet Union. His tenure was marked by widespread corruption, inflation, and economic hardships for his country. .

He enjoyed skiing, boxing and gymnastics.

On December 31st 1999 he went on television and, in a surprise announcement, resigned from office and apologized to the Russian people for the mistakes he had made.

He married Naina Yeltsin in 1956, and the couple have two daughters together.

He was Russia's President for nine years until 2000 when Vladimir Putin was named as his successor.

Boris Yeltsin Is A Member Of