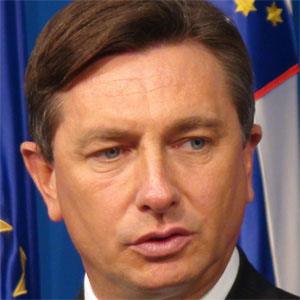 He studied public policy and political science at the University of Ljubljana, graduating in 1987.

He was one of the more progressive member of the League of Communists of Slovenia and eventually assisted in the formation of the Social Democrat party.

He had one son, Luka, with his partner Tanja Pečar.

Janez Jansa , who served as Prime Minister from 2004 to 2008, returned to the post after he was elected President.

Borut Pahor Is A Member Of