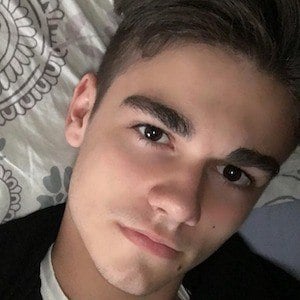 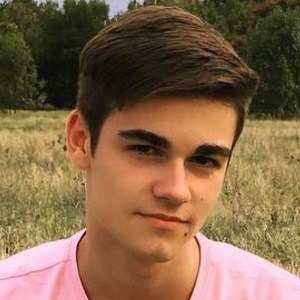 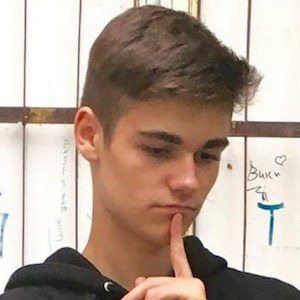 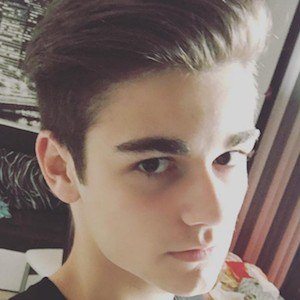 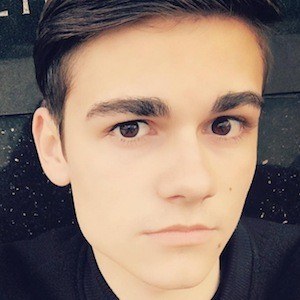 YouTuber who publishes gaming and comedy content as well as vlogs to his channel. His video game content mostly focuses on Grand Theft Auto and Minecraft. He was cast in the Bulgarian movie Bqgai.

He has earned more than 150,000 subscribers to his channel.

His real name is Yordan Bosev. He has played Minecraft with his sister as seen on his YouTube channel.

He and Kristian Tanev are both popular Bulgarian YouTubers.

Bossaide Is A Member Of