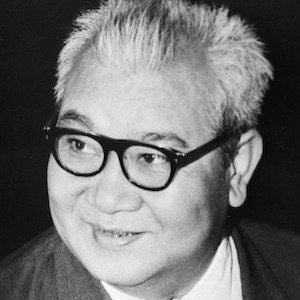 He was the heir to the Kingdom of Champassack before the monarchy was abolished.

He married Mom Bouaphanh in 1943; the couple had six sons and three daughters.

He was succeeded by Souvanna Phouma as the Prime Minister of Laos in 1962.

Boun Oum Is A Member Of