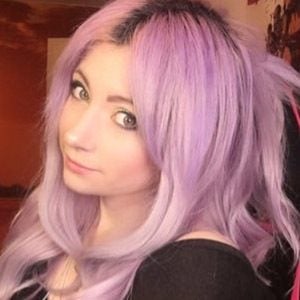 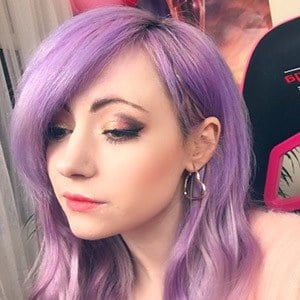 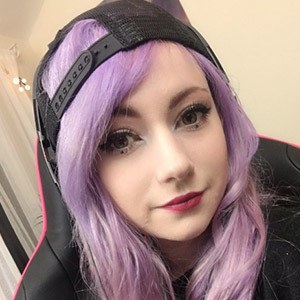 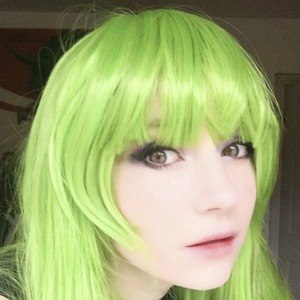 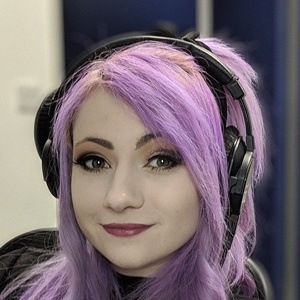 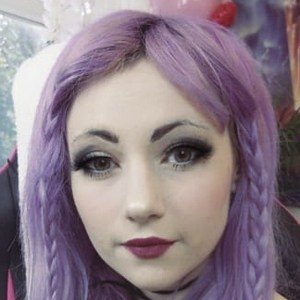 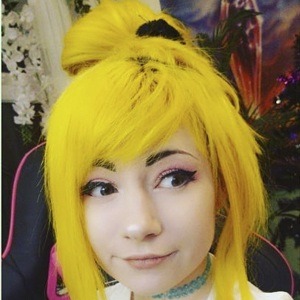 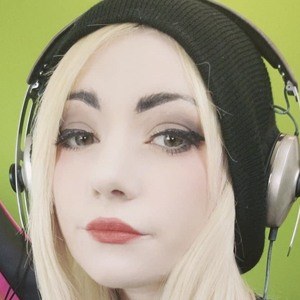 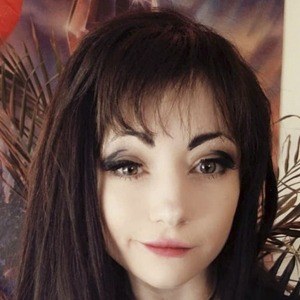 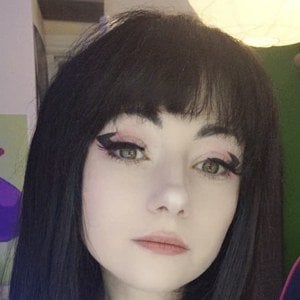 Partnered streamer on Twitch known for being a variety streamer of classic and retro games, as well as her affiliation with Yogscast. She has over 50,000 followers and was partnered in 2018.

She joined Twitch in 2016 and started streaming Amiga games before branching out into PC, DOS and Playstation games all ranging from the 80s to the 00s.

She's also been partnered with GOG.com and has also been seen streaming on their Twitch channel.

She's been based in the UK and has owned cats Brenda, Keith and Candice Marie. She has a sister named Rosie and has suffered from fibromyalgia.

Burke Black has also been partnered with GOG.com.

Bouphe Is A Member Of