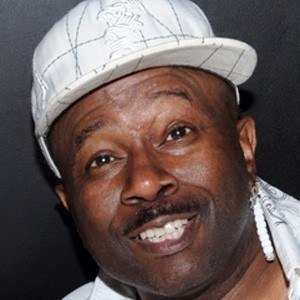 Actor who played the character Pee-Wee in House Party and House Party 2 and founder of the production group Full Force.

He worked on the song "Move Ya Body" for the soundtrack of the 2005 film Coach Carter.

His son is Loustar. His brothers are Paul Anthony and B-Fine.

Bowlegged Lou Is A Member Of