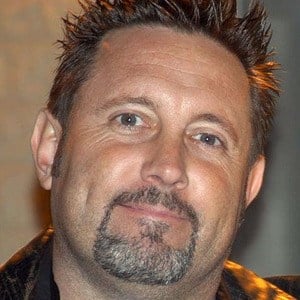 Most known for his performances in the WCW, he held the NWA National Tag Team Championship twice in 1985 alone; his signature finishing move was the Russian legsweep.

He started his career at the age of 19, when he performed in Southeastern Championship Wrestling.

He signed with the WWE in 2006, where he was both a wrestler and a producer.

He married Lori Spranz on October 17, 1998, and was married to her until his death; they had one child, a daughter named Jillian, who was born in 2001.

Brad Armstrong Is A Member Of