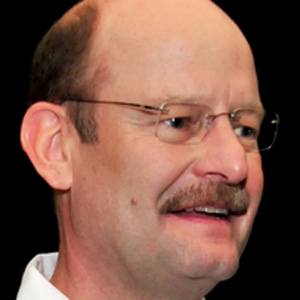 Football coach who made his NFL head coaching debut for the Minnesota Vikings in 2006, where he stayed until 2010.

He made his coaching debut in 1978 as running backs coach at the University of Illinois.

After leading the Vikings to the playoffs in two of his first four years, he struggled in 2010, and the team fired him after 10 games.

He was born in Aurora, Illinois.

Brad Childress Is A Member Of