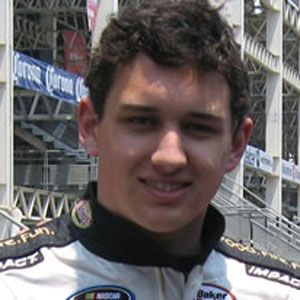 He was discovered at an indoor karting center in Houston, Texas by professional racer Price Cobb.

He made his NASCAR Sprint Cup Series debut at the 2008 3M Performance 400 at Michigan.

In 2007, he became teammates with Tony Stewart under Joe Gibbs Racing.

Brad Coleman Is A Member Of