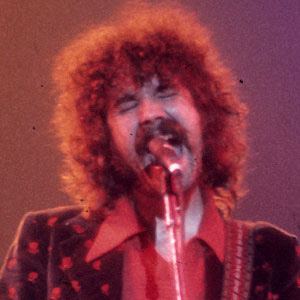 Lead vocalist and commanding performer with the rock group Boston, the group that released the hit "More Than a Feeling."

He taught himself to play the guitar after seeing The Beatles perform on television.

He had one of his most successful albums with Don't Look Back; it was certified seven-times Platinum.

He was engaged to marry Pamela Sullivan at the time of his death.

He and Tom Scholz were both in Boston.

Brad Delp Is A Member Of