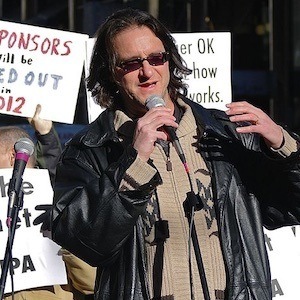 While studying at the Massachusetts Institute of Technology in the late 1980s, he co-founded a software company called Feld Technologies.

In 2005, he launched a technology entrepreneurship-themed blog titled Feld Thoughts.

He was raised in Arkansas and Texas, and he later settled in Boulder, Colorado with his wife Amy Batchelor.

He spoke at UCLA alongside investor Mark Suster in 2017 to discuss the venture capital ecosystem and industry.

Brad Feld Is A Member Of