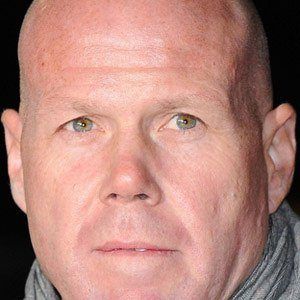 American soccer goalkeeper who was a member of the US national team from 1992 to 2005 and joined Tottenham Hotspur in 2011 after spending three seasons with Aston Villa and eight with the Blackburn Rovers.

He played college soccer at UCLA and made his professional debut for USSF in 1994.

After there years and 25 appearances with Liverpool, he made 287 appearances for the Blackburn Rovers from 2000 to 2008.

He mostly served as a backup goalie to Kasey Keller while playing with the US national team.

Brad Friedel Is A Member Of