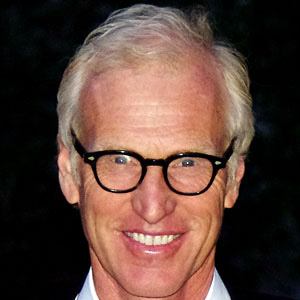 Saturday Night Live star turned producer who married into Hollywood royalty. He is also the creator behind the sitcoms, The Single Guy and Watching Ellie.

He studied at Northwestern University in Evanston, Illinois, where he co-founded the Practical Theatre Company.

He wrote an episode of Frasier. He appeared in Troll, the 1986 cult classic.

He married his SNL castmate Julia Louis-Dreyfus in 1987. He has sons named Charlie Hall and Henry.

He played Nancy Allen's boyfriend in Limit Up from 1990.

Brad Hall Is A Member Of