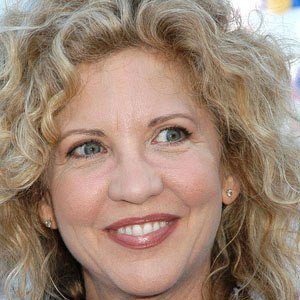 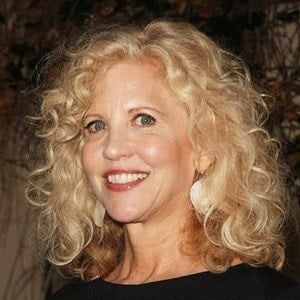 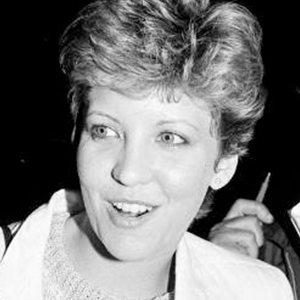 Experienced actress who had a role in Dressed to Kill, for which she was nominated for a Golden Globe Award. In 1988, she appeared in the horror film Poltergeist III.

She joined a dancing class at age 4, and later went to the High School of Performing Arts to continue her dancing career.

She played police officer Anne Lewis in Robocop and its sequels, Robocop 2 and 3.

She had a role in the 1998 film Out of Sight, which starred George Clooney.

Nancy Allen Is A Member Of