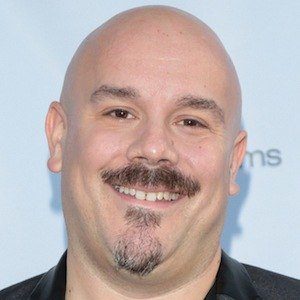 He majored in acting and music at the University of the Arts in Philadelphia.

He wrote a weekly column for Key West Gay Rag, which is a monthly publication for the gay community in Key West.

He grew up in Upstate New York.

He appeared on TruTV Presents: World's Dumbest, which Todd Bridges has co-hosted.

Brad Loekle Is A Member Of