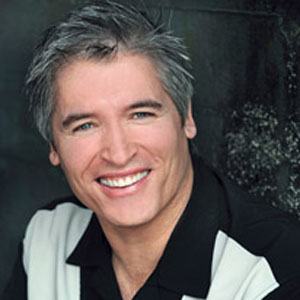 Known for his role as Michael Myers in the 2002 horror movie Halloween: Resurrection, this Canadian actor also had a successful career as a stuntman. His stunt credits include work in the superhero movies Catwoman and X-Men: The Last Stand.

Early in his career, he appeared in the Jean-Claude Van Damme action film Timecop.

He became a prominent member of the Stunts Canada professional organization.

He was born and raised in Burnaby, British Columbia, Canada.

He was John Cusack's stunt double in the 2007 movie Martian Child.

Brad Loree Is A Member Of