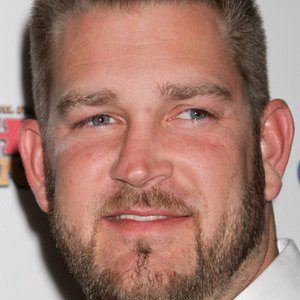 Large, hard-throwing right-handed pitcher who won a World Series with the Florida Marlins in 2003 and the San Francisco Giants in 2012.

He played baseball at Broken Arrow Senior High in Oklahoma.

He was named to his first All-Star team in 2006 as a member of the Los Angeles Dodgers.

Offensive-minded second baseman Jeff Kent was his teammate on the Dodgers.

Brad Penny Is A Member Of