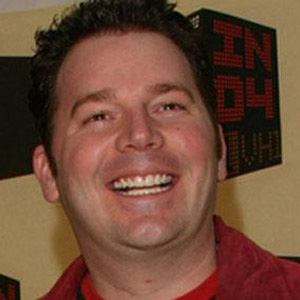 Stand-up comedian who is best known for performing on Whose Line Is It Anyway? from 1998 to 2006.

He earned a BFA in Acting from Wright State University, after making his acting debut in 1992.

He is also known for appearances on The Drew Carey Show and Drew Carey's Improv-A-Ganza.

He married Seana Mahoney in 2007, after being engaged for a year.

He had a guest appearance on The Tonight Show with Jay Leno in 2006.

Brad Sherwood Is A Member Of