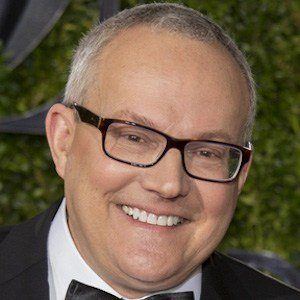 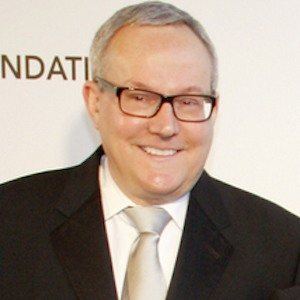 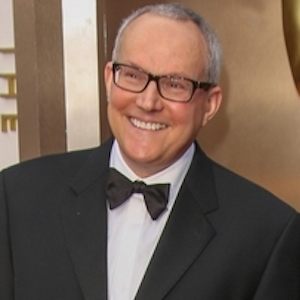 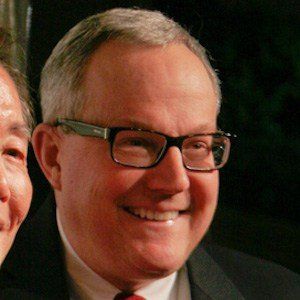 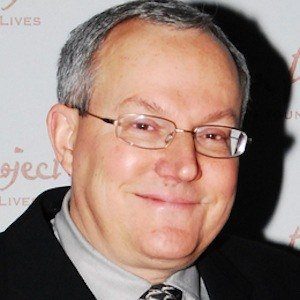 He and George Takei had been in a long term relationship since the late 1980s, long before Takei publicly came out.

He stars alongside his husband in the YouTube web reality series It Takeis Two.

Brad Altman and George Takei were finally married after over two decades together in 2008.

Walter Koenig and Nichelle Nichols both supported he and George Takei at their 2008 wedding.

Brad Takei Is A Member Of