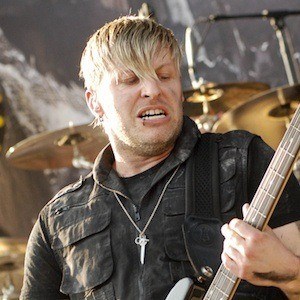 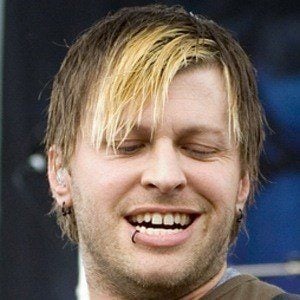 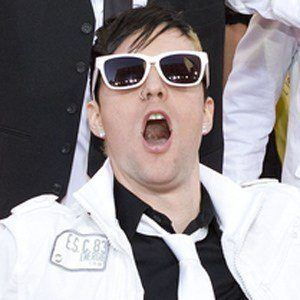 Before they were Three Days Grace, the band was known as Groundswell from 1992 until 1995.

He has a wife named Rhonda with whom he has three sons, and a brother Matt who joined the band following the departure of Adam Gontier.

Brad Walst Is A Member Of