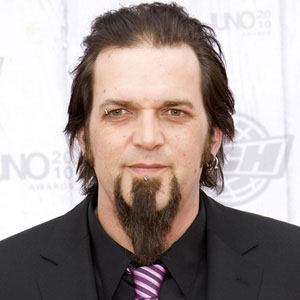 Lead guitarist of the rock band Three Days Grace, the group known for songs like "Animal I Have Become" and "I Hate Everything About You."

He was born in Belgium before moving to Canada where he was raised. Three Days Grace was formed in 2003.

He uses the rare Marshall Amplification pedals to make music.

His brother, Chris, is a chiropractor.

He and Brad Walst have performed together in Three Days Grace.

Barry Stock Is A Member Of