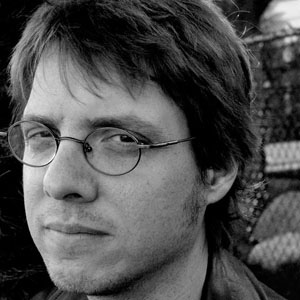 Filmmaker and bass guitarist, he directed the 2007 documentary, Cleveland's Screaming, which investigates the Cleveland punk scene during the 1980s. He became a Soto Zen priest and directed a 2013 film (Brad Warner's Hardcore Zen) on the subject.

He was once the bassist of the rock band, Dimentia 13. Early in his career, he also wrote for SuicideGirls, a soft adult entertainment website.

He published a novel entitled Death To All Monsters! in 2011.

He grew up in Ohio and studied at Kent State University.

He was influenced by Roger Waters.

Brad Warner Is A Member Of