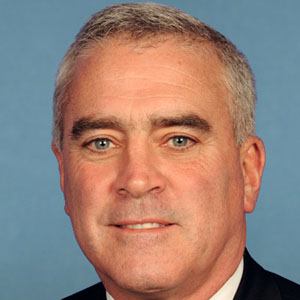 Cincinatti-born Republican politician who was elected as the Representative for Ohio's second congressional district in 2013. He has served in the Committee on Armed Services and the Committee on Veterans' Affairs.

He is a licensed podiatrist who has practiced in the Cincinnati area for decades.

He and Michael Foley have both served in Ohio's House of Representatives.

Brad Wenstrup Is A Member Of