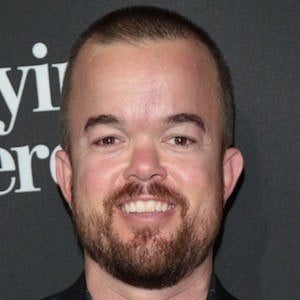 Comedian who first became known for his many appearances in various roles on the series Mind of Mencia. He's also remembered for guest spots on The Tonight Show, Jimmy Kimmel Live!, and Deadbeat.

At nineteen, he dropped out of college and began doing standup. He got his start as a long-time opening act for fellow comedian Carlos Mencia after he cracked a few jokes at one of Mencia's shows.

His a friend to the stars of the Kevin and Bean radio show and has often made guest appearances on the broadcast. He also hosted the "About Last Night" podcast with Adam Ray.

He was born and raised in Orange, California.

He has performed alongside a number of illustrious comedians including Bob Saget, Jay Mohr, and Jim Jefferies.

Brad Williams Is A Member Of