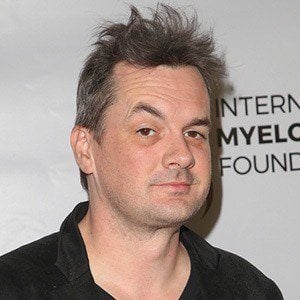 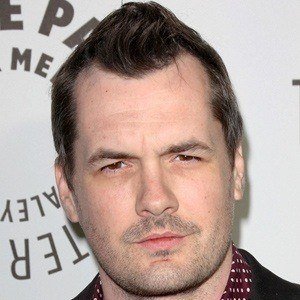 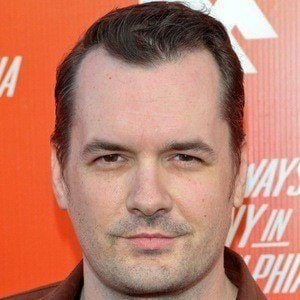 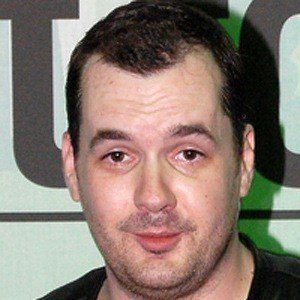 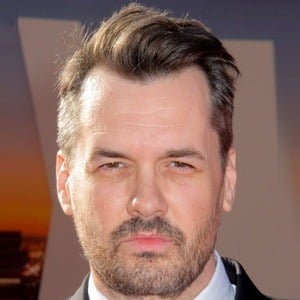 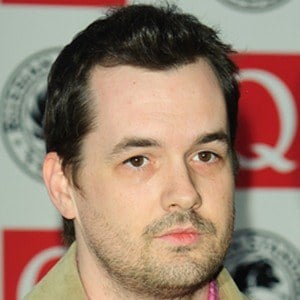 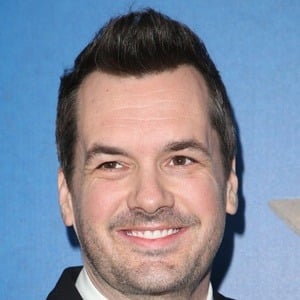 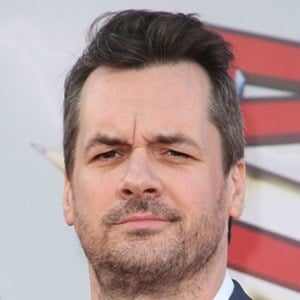 Foul-mouthed Australian comedian who starred on the FX comedy series Legit with Peter O'Fallon, which premiere in 2013. His fourth standup special Fully Functional, was released on DVD in 2012.

He made his mainstream debut on HBO with his comedy special.

He is a frequent guest on The Opie and Anthony Show.

He and girlfriend Kate Luyben had a son named Hank on November 6, 2012.

He appeared in an episode of Nevermind the Buzzcocks with Noel Fielding.

Jim Jefferies Is A Member Of