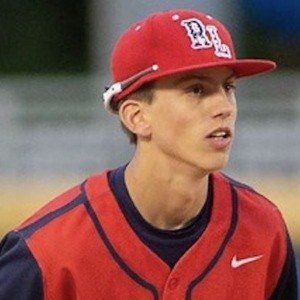 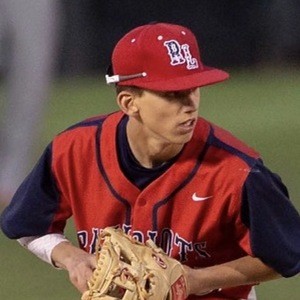 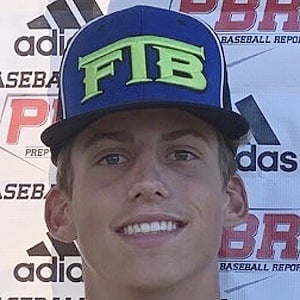 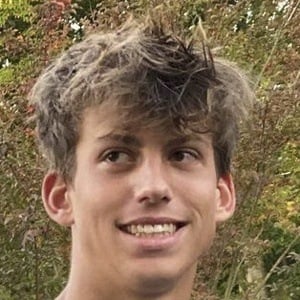 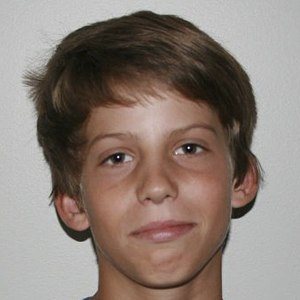 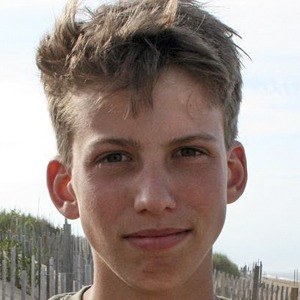 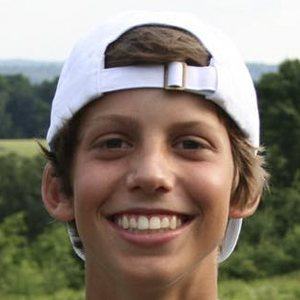 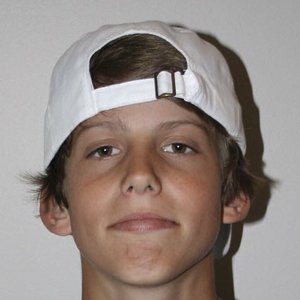 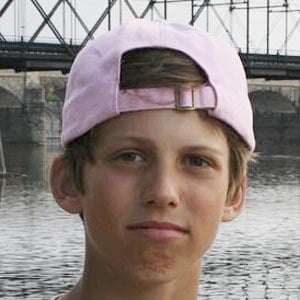 His father was influential in making him a sports fan growing up.

He attended a Penn State University practice where he kicked a 30 yard field goal, winning a bet he made with coach James Franklin.

His father, J.K., was on Red Land's coaching staff. He is the middle child between two sisters. His older sister, Hollis, is a fashion designer who started her own company, By Hollis, and his younger sister, Ashton, is a competitive gymnast.

He was a teammate of Cole Wagner on Red Land.

Braden Kolmansberger Is A Member Of