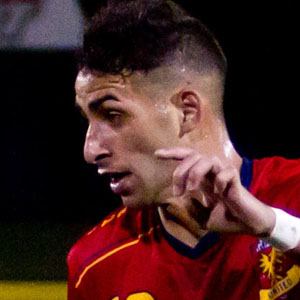 American forward who began his MLS career with FC Dallas in 2013. He later went on to play for Arizona United and the Carolina RailHawks.

He played basketball along with soccer in high school.

Bradlee Baladez Is A Member Of