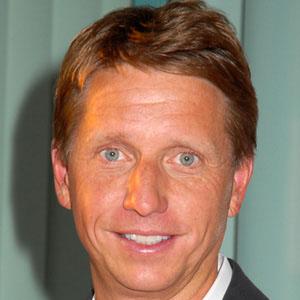 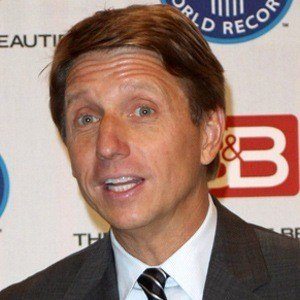 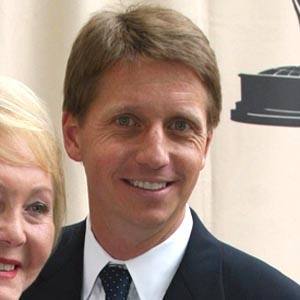 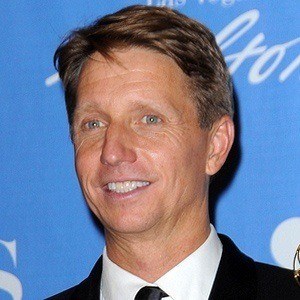 Television writer who won over five Daytime Emmy Awards and received widespread recognition as the lead writer and producer of the soap opera The Bold and the Beautiful.

He majored in television production at UCLA after studying at Latin School of Chicago, University of Colorado at Boulder, and University of Wisconsin at Madison.

He married Colleen Bell in 1991 and has four children.

His sister is actress Lauralee Bell, who played Christine Blair on The Young and the Restless.

Bradley Bell Is A Member Of