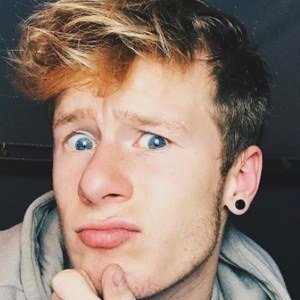 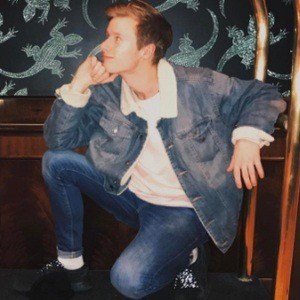 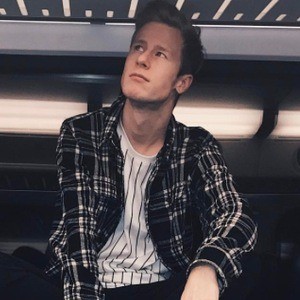 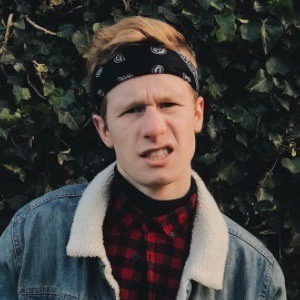 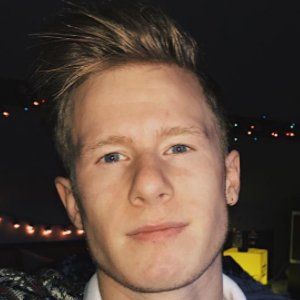 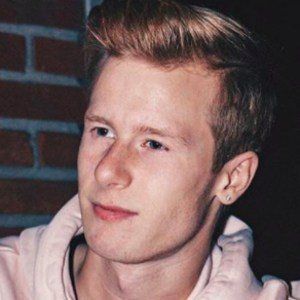 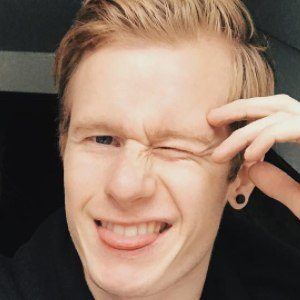 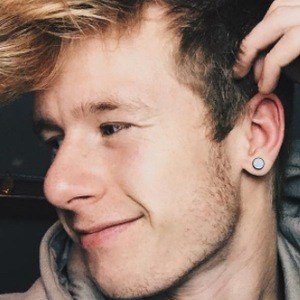 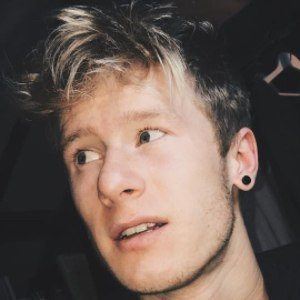 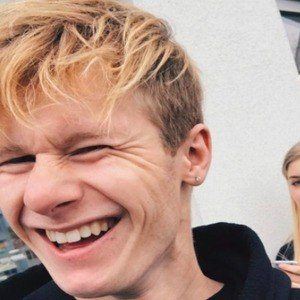 Dutch vlogger and funnyman who rose to fame for his Youtube channel, Bradley's Awkward Life. He's best known for his comedic videos and vlogs, which have amassed 30,000 subscribers as well as over 3.5 million views and growing.

He's been a presenter on CokeTV.

He has a younger brother who was featured on his video "Christmas shit with my little brother."

Similarly to Roman Atwood, he is also a YouTube star known for providing comic relief.

Bradley Braafhart Is A Member Of