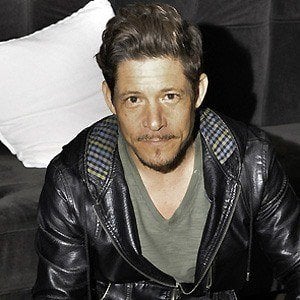 Supporting actor who appeared in films such as Stand by Me and Indiana Jones and the Last Crusade. His other films include Eye of the Storm, Whiplash, and How to Become Famous.

He had recurring television roles in the series The Marshall Chronicles and My Two Dads.

He got married to Dawn Gregg in 1990. The couple has five children: Zion, McAbe, Braverijah, Galilee, and Jemima.

He had a supporting role opposite Kirstie Alley in the 1990 family comedy film Madhouse.

Bradley Gregg Is A Member Of