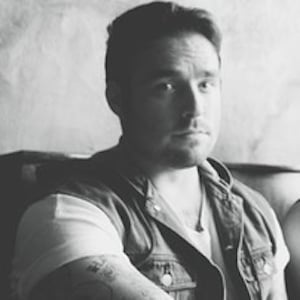 Lead vocalist of the post-hardcore outfit Emarosa since 2013 who performed on the group's third album Versus. He was formerly best known for leading the band Squid The Whale.

Starting in 2008, he made his first notable band debut with a group called That Was Something, later renamed as The Boys of Summer. He joined Squid The Whale in 2011.

When he joined Emarosa, he began performing alongside Will Sowers, ER White and Jordan Stewart.

He was formerly in a relationship with WWE Diva Paige. In several songs of his, he has referenced the fact that he had an abusive father. He got married in early 2016.

He replaced Jonny Craig as the lead vocalist of Emarosa.

Bradley Walden Is A Member Of