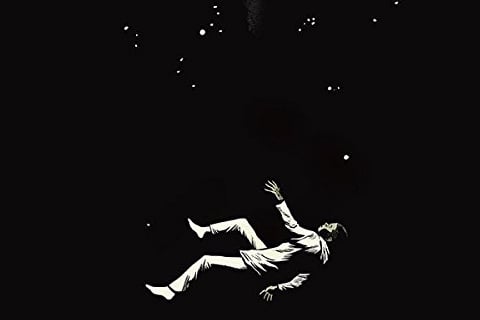 Jordan Peele directorial debut in which a black man meets the deranged family of his white girlfriend. He also wrote and was a producer on the movie along with Jason Blum and Blumhouse Productions.

The movie was filmed in less than a month. It won an Oscar for Best Original Screenplay and was nominated for Best Picture. It also earned five nominations at the 23rd Critics' Choice Awards, two at the 2017 Golden Globes, and two at the 71st British Academy Film Awards.

Get Out Fans Also Viewed