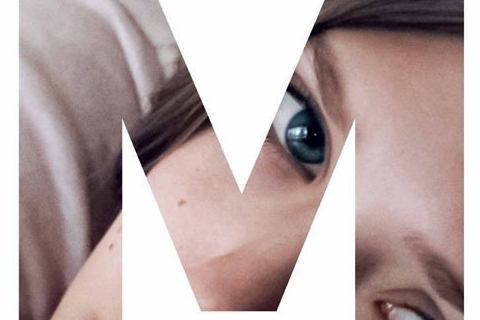 A young woman returns to her family stricken with delusions and paranoia after previously being held by an abusive cult. Director Sean Durkin won for the Directing Award (Dramatic) at the Sundance Film Festival.

Durkin and star Elizabeth Olsen were each the recipients of various accolades across the award circuit, including wins for each at the Chicago Film Critics Association Awards.