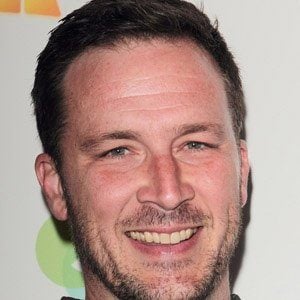 Film and television actor whose most notable appearances were in 2011's Young Adult and 2010's The Jensen Project. He has had guest roles in many notable series, including In Plain Sight, Bones, and CSI: Crime Scene Investigation.

He moved to Los Angeles and earned his first small television role on CBS's JAG.

He appeared in the 2005 film The Comeback.

He married Tiffani Thiessen in 2005. Together they have a daughter named Harper and a son named Holt.

He acted with Charlize Theron in the 2011 comedy film, Young Adult.

Brady Smith Is A Member Of