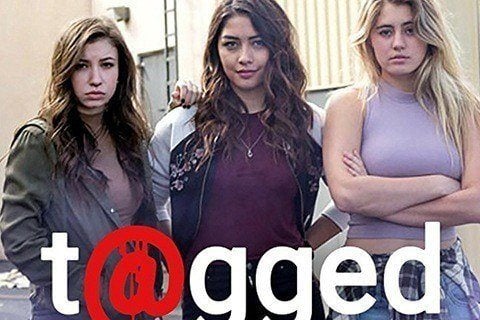 Psychological thriller produced by AwesomenessTV where 3 high school girls become the targets of a killer. The show raises awareness of the issue of privacy within the social media age.