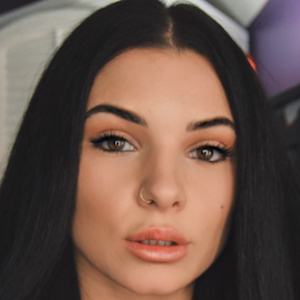 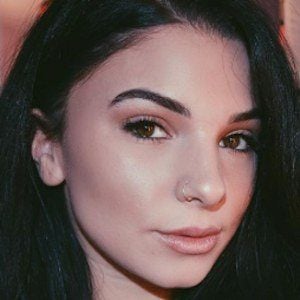 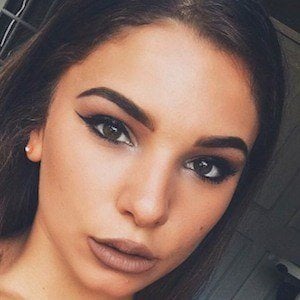 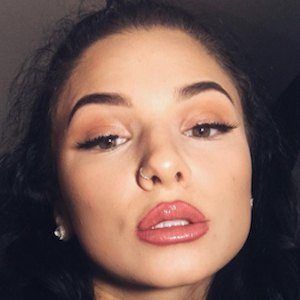 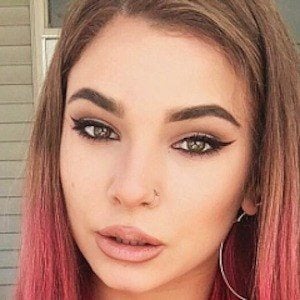 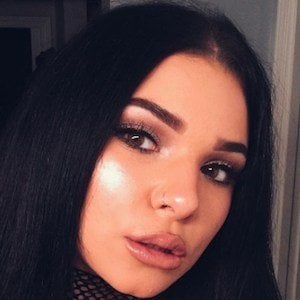 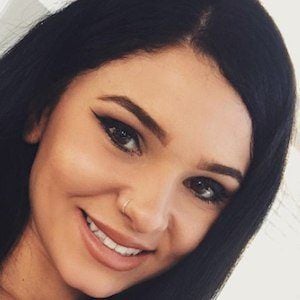 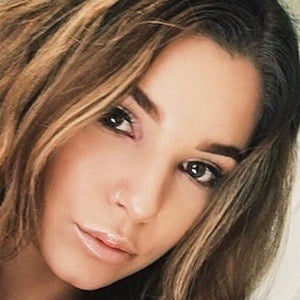 She came from a small town where everybody knew everyone. She filmed countless videos with her best friends, was a cheerleader in school and ran track from a young age. She uploaded her first YouTube video, "Gymnastics GO TO MY PAGEE!," in November of 2008.

She was previously known for her short films and flashy music videos that she filmed and edited on her home computer. Her closest family and friends would often be featured in her videos.

She grew up in New York with three sisters, Nicole, Joelle and Jenna. Her mom works as a hairdresser and her dad owns his own business.

She and Ashley Nicole are both well known YouTube vloggers.

Braeton Brescia Is A Member Of