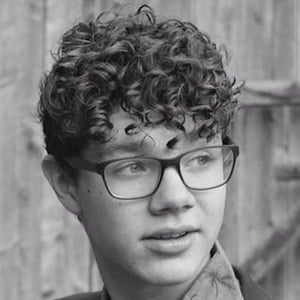 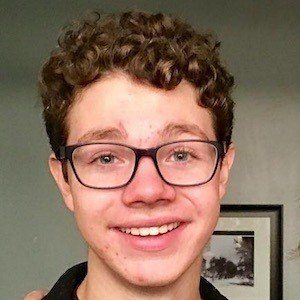 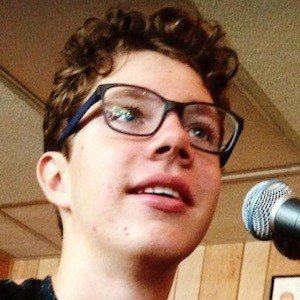 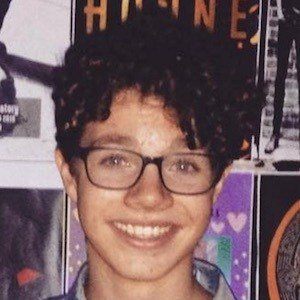 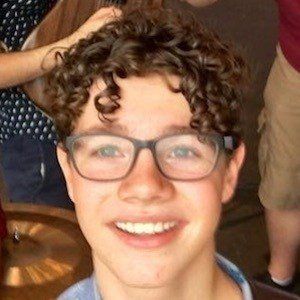 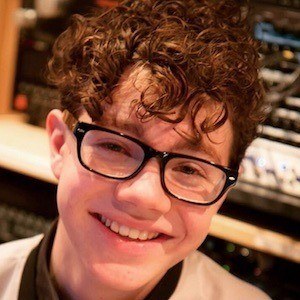 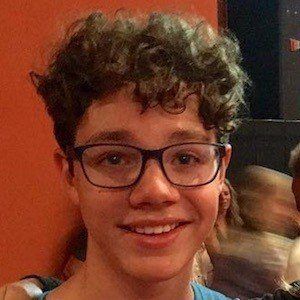 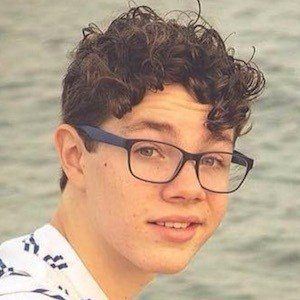 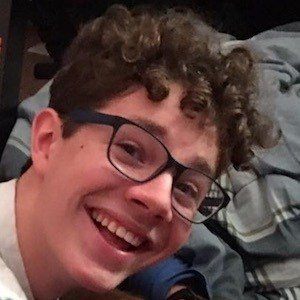 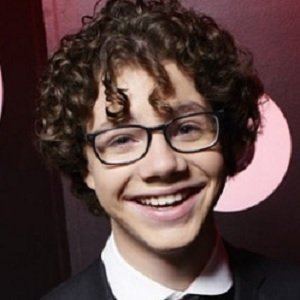 Season nine contestant and semi-finalist on NBC's The Voice. He's popular for his single called "Heartbeat" as wella s his self-titled EP.

He previously performed with the band Madison Red; he and the group were nominated for two 2012 New London Whalie Awards for Best Musical Performance and Best Pop Album.

He was named a 2014 Most Promising Male Vocalist of the Year for ages 13-16 in the 'New Country' category by the North American Country Music Association International.

His mother tricked him into auditioning for The Voice when she told him that she was taking him to a car show. In actuality, she took him to the audition.

He competed against Barrett Baber on the 9th season of The Voice.

Braiden Sunshine Is A Member Of