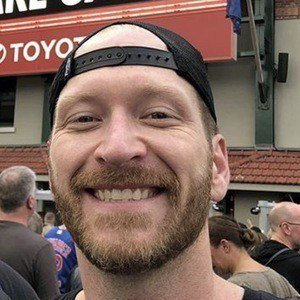 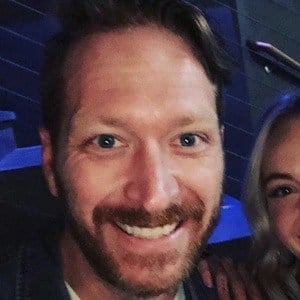 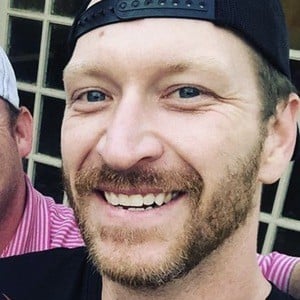 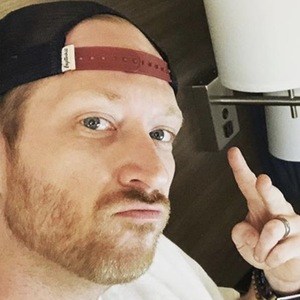 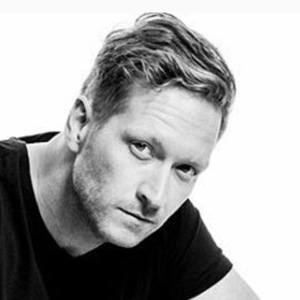 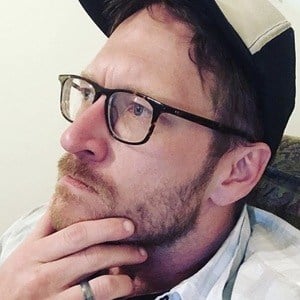 High school teacher turned rising country singer who was a finalist on The Voice season 9. He was previously a Top 48 selection on the second season of American Idol. He put out a 2012 album called Colt Square Sessions, a 2013 effort titled Battlefield US and a 2015 EP called Falling Again.

He was hanging out in his older brother's dorm room one day and picked up his brother's guitar. He began writing songs shortly after. His first independent release came in 2002 and was titled "Songs Of The Broken Hearted."

As a college student, he was on a plane ride to go perform in a choir performance that took a tragic turn. The plane crashed, leaving 11 dead including 2 people he was traveling with. He had received a scholarship to college for choir.

His father was a Southern Baptist Minister. He and his family moved to Durban, South Africa when he was 9 years old before later returning to Arkansas. He is the father of two with wife Sarah Baber.

His rendition of Conway Twitty's "I'd Just Love to Lay You Down" reached #3 on the iTunes singles chart.

Barrett Baber Is A Member Of