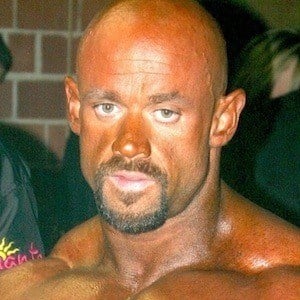 Professional bodybuilder who is known for his competition work as well as his modeling work on his Instagram.

He first began posting pictures to his Instagram in January of 2014.

He was featured on the cover of Muscular Development magazine in January of 2016.

He was born and raised in Tyler, Texas.

He can be seen attending a Dallas Cowboys game with fellow bodybuilder Johnnie O. Jackson.

Branch Warren Is A Member Of