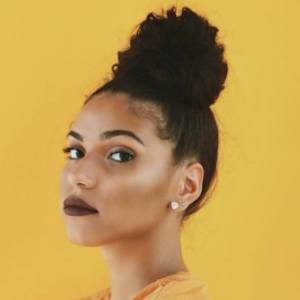 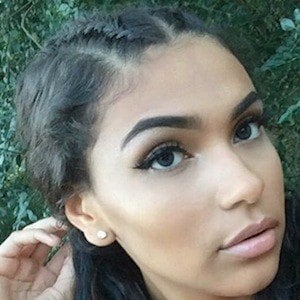 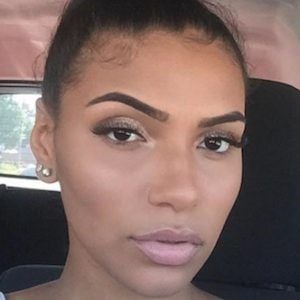 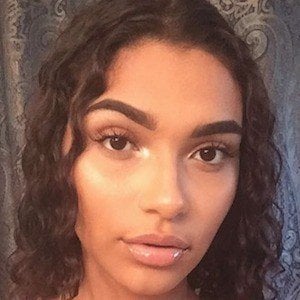 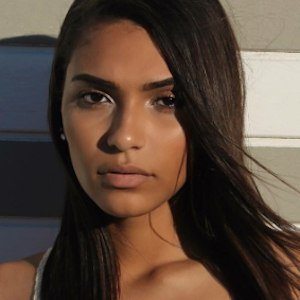 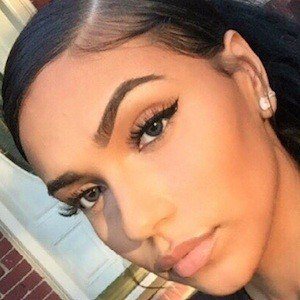 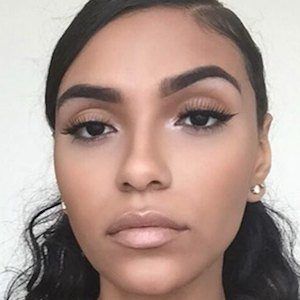 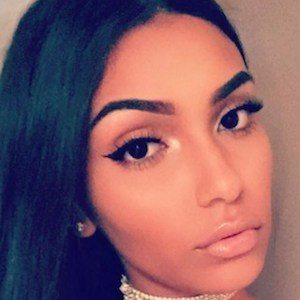 Social media star who is widely known for her brandiamarion Instagram account. She has gained popularity there for her frequent bikini modeling photos, selfies, and pictures depicting her everyday life.

She has amassed more than 230,000 followers to her Instagram account. She attended the Atlanta Teen Magazine launch party in October 2016.

Her name is Brandi Marion. She has one sister who has been featured on her Instagram account.

She and Bryanna Holly are both known for carving out sizable Instagram presences via modeling.

Brandaddi Is A Member Of