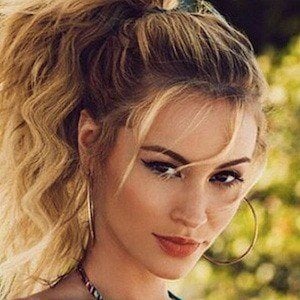 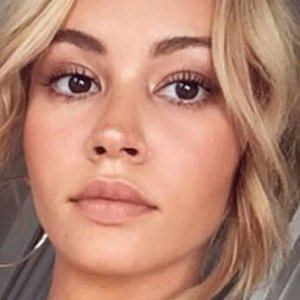 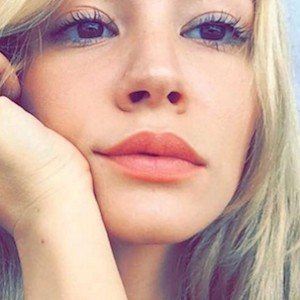 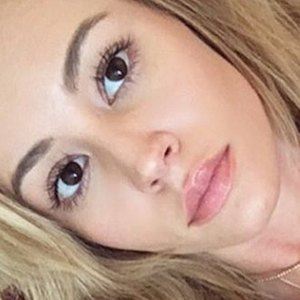 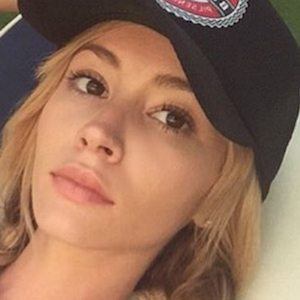 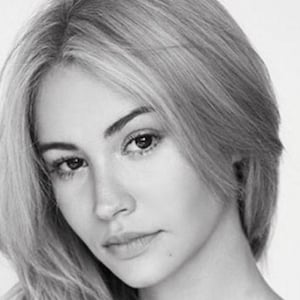 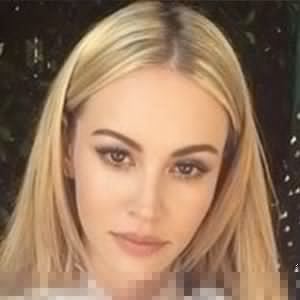 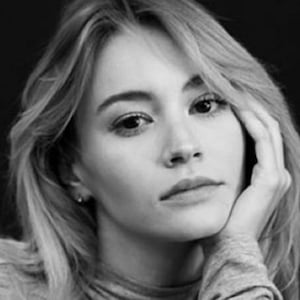 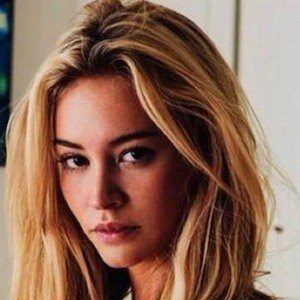 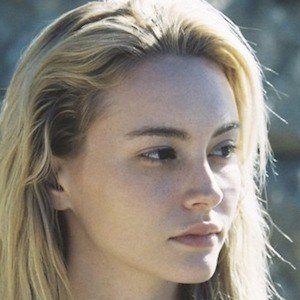 Signed model of Wilhelmina Models Los Angeles/Miami, One.1 New York and No Ties Management San Diego who has earned over 1.3 million followers on Instagram.

She previously used to date Brody Jenner of the Kardashian/Jenner family.

Maxim honored her as the Instagram Girl of the Week in the first week of January in 2015. She has been featured in Playboy.

She began dating Nicholas Hoult in 2017. She and Hoult welcomed their first child together in April 2018.

She has been spotted out on the town with Leonardo DiCaprio.

Bryana Holly Is A Member Of