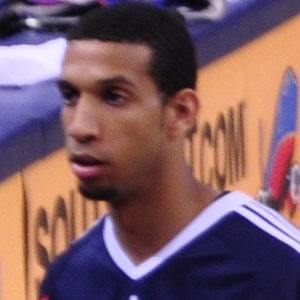 NBA forward/center who was drafted 8th overall by the Charlotte Bobcats in 2007, then sent to the Golden State Warriors on a draft-day trade. He spent four years with the Warriors, then played for the Dallas Mavericks and Boston Celtics before signing with the Memphis Grizzlies in 2015.

He played only one season at North Carolina before declaring for the NBA Draft in 2007.

He was raised with two younger brothers, Brian and Trevor.

From 2011 to 2014, he played alongside All-Star forward Dirk Nowitzki on the Dallas Mavericks.

Brandan Wright Is A Member Of