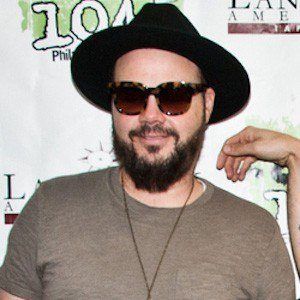 Bass player and songwriter for the band Neon Trees, best known for their singles "Animal" and "Everybody Talks."

Like his bandmates, he is a part of the Church of Jesus Christ of Latter-Day Saints.

He and his wife had a son named Connor.

Branden Campbell Is A Member Of