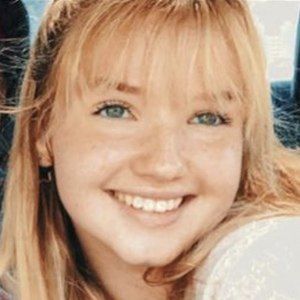 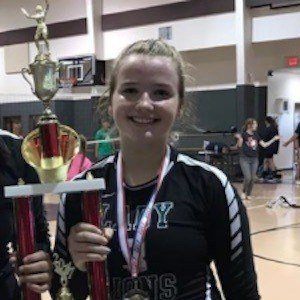 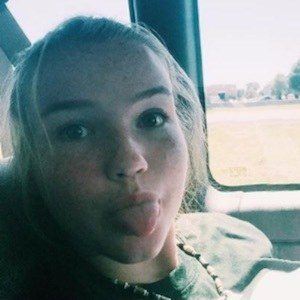 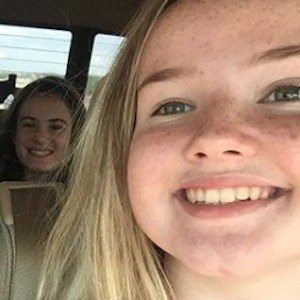 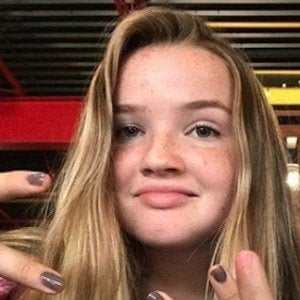 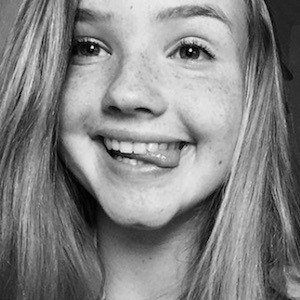 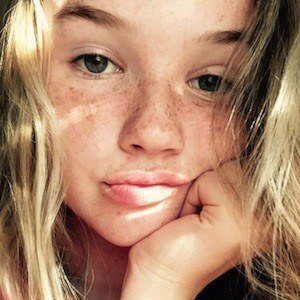 Rose to fame appearing alongside her brother, Austin Miles Geter, in his popular comedic Vines and Instagram videos.

She has joined her brother in YouTube videos like "WE DO THE BEAN BOOZLED CHALLENGE!!! | The Geter Vlogs" on her brother's self-titled channel.

Originally from Texas, she grew up alongside her brothers Austin and Chase.

Ariella Marie Geter is her sister-in-law, and they have appeared together in vlogs on her brother's self-titled YouTube channel.

Brandi Kay Geter Is A Member Of