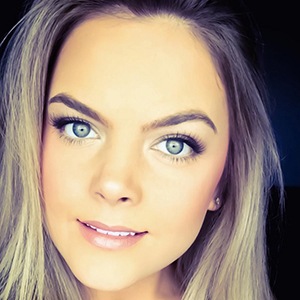 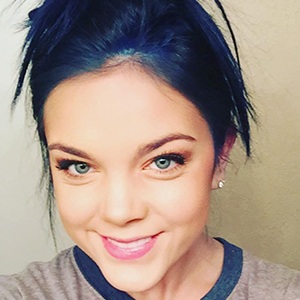 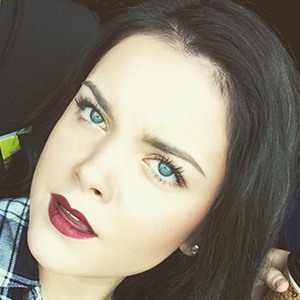 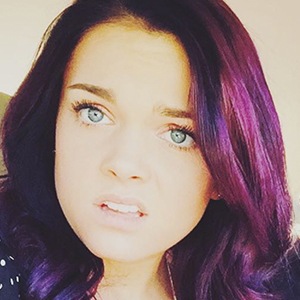 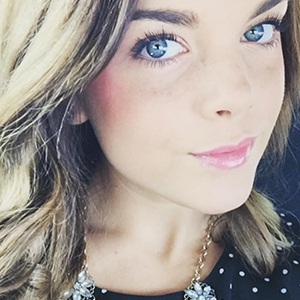 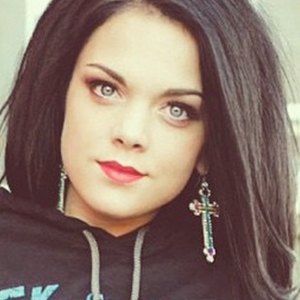 Wife of Vine comedian turned Instagram star Austin Miles Geter who also formulated her own social media presence on the now defunct platform. She had over 115,000 followers on Vine before the app was shutdown.

She often appears in vlogs on her husband's self-titled YouTube channel.

Ariella Marie Geter Is A Member Of