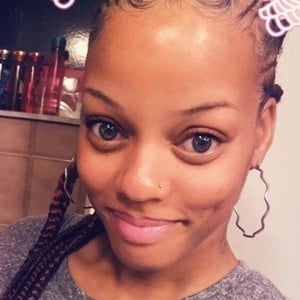 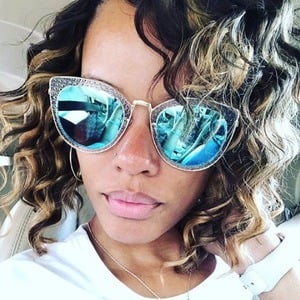 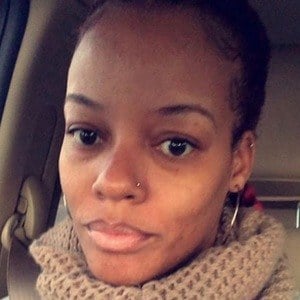 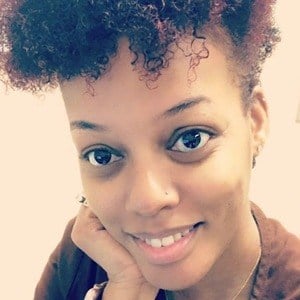 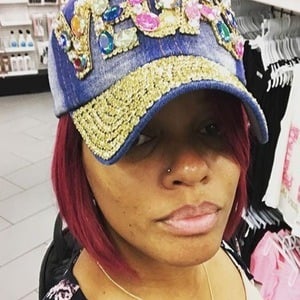 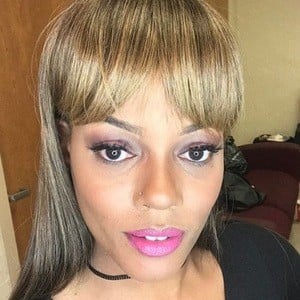 Family vlogger who shares videos documenting her family life on her YouTube channel Smartmom1981 Family Vlogs. The channel is very popular having gathered over 40,000 subscribers and over 1.7 million views.

Before her vlogging career, she worked as a medical assistant.

One of her most popular videos features her drug testing her teenage children to see if they've experimented with marijuana; it has been viewed over two million times alone.

She has a total of five children. Her second husband, Johnnie Sloan, is the father of her three youngest children.

Her daughter Kilah has also become popular from her mother's YouTube channel.

Brandice Smartmom1981 Is A Member Of