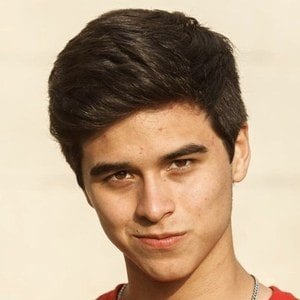 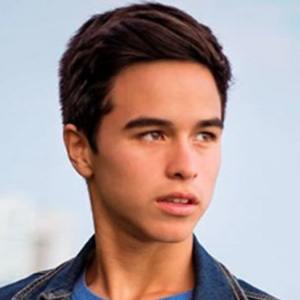 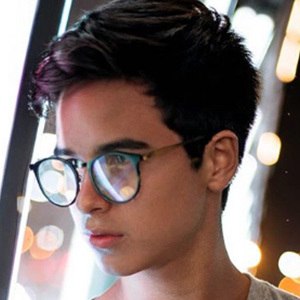 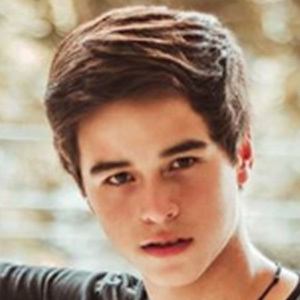 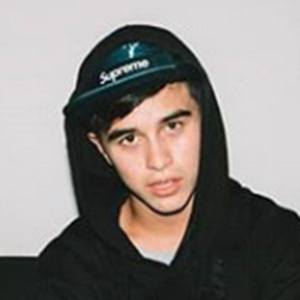 Stage and film actor who rose to fame for his performance as Billy in the Peruvian production of Billy Elliot the Musical. In 2018, he began performing with the pop band Quattro. In 2019, he starred in the movie Hotel Paraíso.

He made his professional acting debut in the 2014 independent film Sebastian.

He was born in Peru and grew up with a sister.

Brando Gallesi Is A Member Of