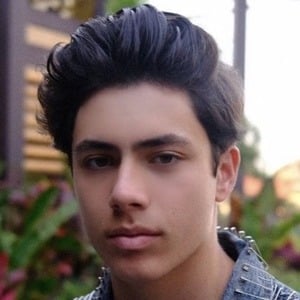 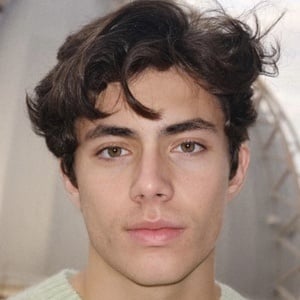 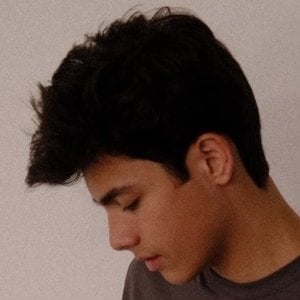 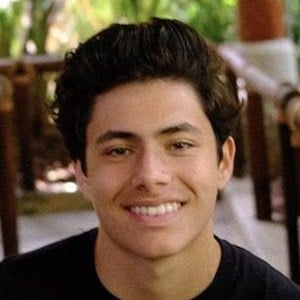 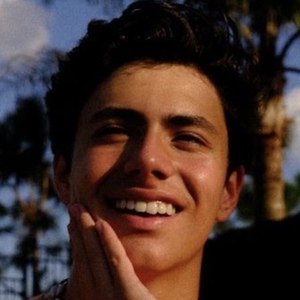 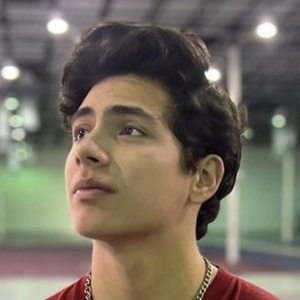 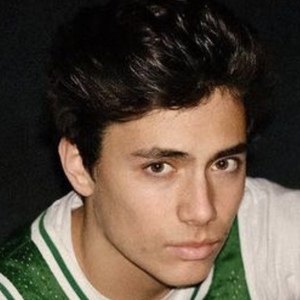 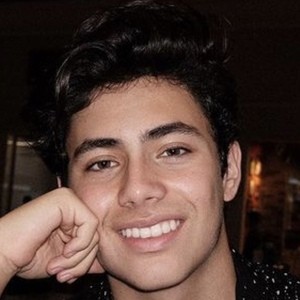 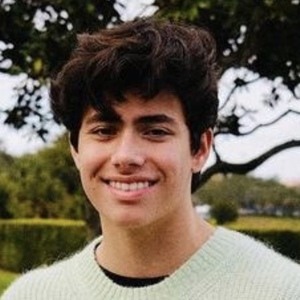 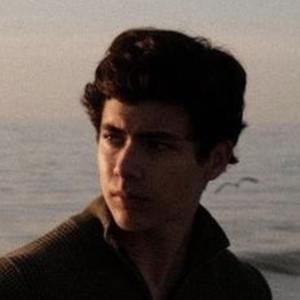 American stage actor who began starring in Broadway productions like Priscilla Queen of the Desert and Matilda the Musical from a young age. He is also a dancer and model who has walked the runway for Nike, Macy's and others. He became a member of KIDZ BOP in 2018.

He started acting at age five.

He has been a backup dancer for Mariah Carey and Justin Bieber. He has appeared in commercials for such brands as Sunny D and Under Armour.

He has a brother named Brady. His mother is a musician and music teacher.

He was directed by Terrence Malick in the 2016 film Knight of Cups.

Shane Cameron Davis Is A Member Of