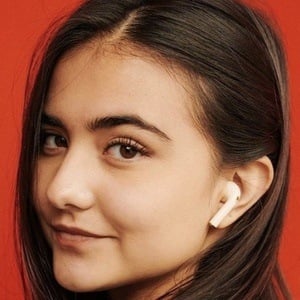 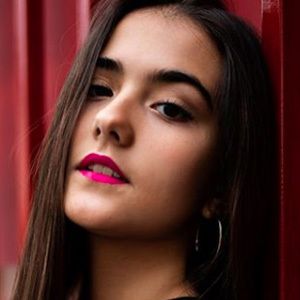 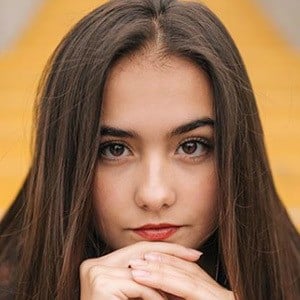 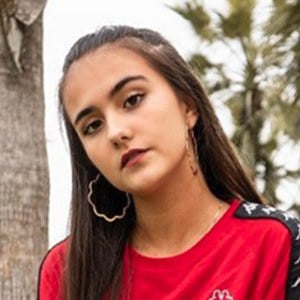 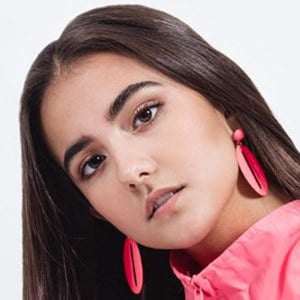 Peruvian actress who is widely known for her role as Liliana Guerra Salas in the TV show De vuelta al barrio. In late 2018, she joined the pop band Quattro.

She first rose to prominence when she appeared on the inaugural episode of the second season of De vuelta al barrio in 2018.

She has also been a passionate dancer, posting choreographed dance videos to her merly_morello_oficial Instagram account, which has amassed over 1 million followers.

She posted a photo with her mother Mile to her Instagram account in May 2018, wishing her a Happy Mother's Day.

She appeared on the silver screen with fellow actress Milett Figueroa in the program De vuelta al barrio.

Merly Morello Is A Member Of