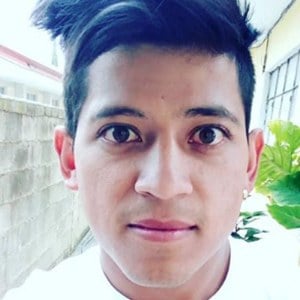 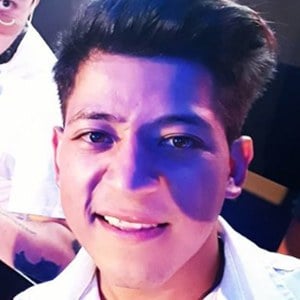 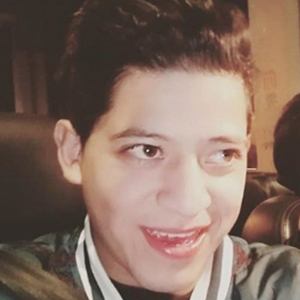 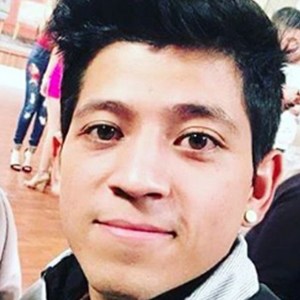 Mexican YouTube personality who is famous for his eponymous channel and its content. He has earned popularity there for his public pranks, challenges, and horror vlogging.

He has amassed more than 470,000 YouTube subscribers. Some of his most popular YouTube videos have included "BROMA A MI AMIGA QUE QUIERO" and "BROMA A MI EX NOVIA QUE QUIERO."

He has featured his mother and father in pranks published to his YouTube channel.

He and CaELiKe are both Mexican YouTubers known for their original vlogging content.

Brando Nenuko Is A Member Of